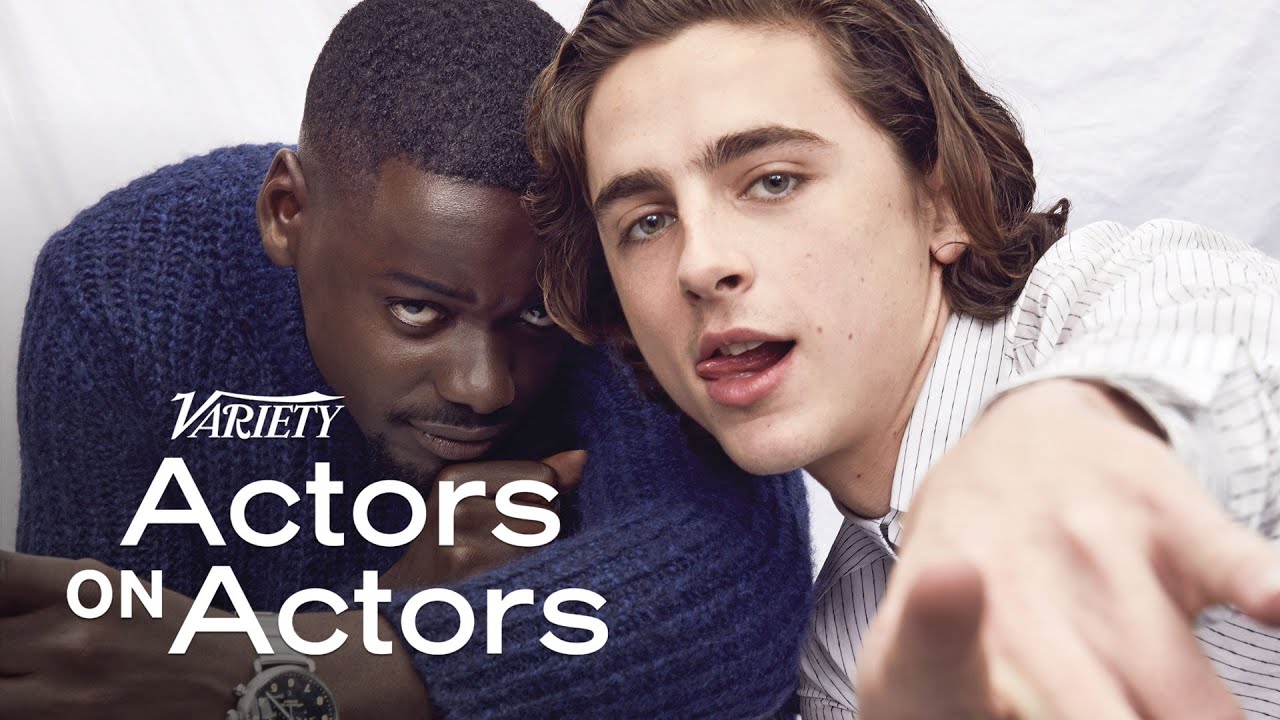 The Oscars is coming up this Sunday and I plan to stay awake all night to watch the ceremony (it stars at 1 am in the UK). This year seems to be VERY unpredictable, whereas previous years have had a clear race between two or three films, this year have NINE Best Picture nominees in total which are all very diverse in terms of stories. I’m very excited for this years Oscars since I personally love so many of the films and the people that are nominated. My wishes and my predictions are a bit different to each other so I chose to make two lists and post them here. Mostly for myself so that I can go back and see what I got right (or very wrong). So yeah, here you have my lists for this years Oscars:

Best Picture: Call Me By Your Name

Best Original Screenplay: Get Out

Best Adapted Screenplay: Call Me By Your Name

Original Song: Call Me By Your Name (Sufjan Stevens, Mystery of Love)

Best Picture: The Shape of Water

Costume Design: The Shape of Water

Film Editing: The Shape of Water

Visual Effects: War for the Planet of the Apes

Original Song: Call Me By Your Name (Sufjan Stevens, Mystery of Love)

Production Design: The Shape of Water

Yesterday I went to the Embankment Garden Cinema in London. This is actually a pop-up cinema for the BFI London Film Festival. I didn’t get the chance to see a lot of films at this years festival, but i managed to catch the showing of Thelma on the last day.

The film is directed by Joachim Trier (you can see him in the picture above). In my opinion he is one of Norway’s few auteurs. So many Norwegian filmmakers strive to make “Hollywood Blockbusters” which I think is a shame. Because what the essens of Norwegian films (for me) are the more darker and story-driven films.

Thelma is really hard to describe, and Joachim Trier himself had a hard time when trying to explain what we were about to see. Don’t expect a horror film, even though this film has horror elements to it. It has a lot of religious allagories in it, as well as a soul-searching theme as the core of the film.

I always enjoy the feeling after seeing a film that I’ve seen something I’ve never seen before. And I think that this films qualifies for that. I really liked the imagery and the way the film was shot. I may be a bit biased since it really shows the core of Norwegian nature and aesthetic. Eili Harboe was very strong and I really felt her distress and emotions. Overall I think it was a horrifying yet beautiful film.

Fingers crossed that this film gets an Oscar Nomination, because I really think it deserves it.

Hi, and welcome to my blog. Currently I’m doing my Masters at City, University of London in (you guessed it) London. I’ve lived in London for a year earlier while I was doing my undergrad studies. It’s a great city, but can be awfully large for a girl from a small country (Norway). But the city hosts some of my favourite things like football matches, art + history museums and film festivals. So for sure there is a lot more I can do here compared to what I can back home.So let me just tell you what I’ve been up to in my first few weeks in London.

My friend Christina and I at the Tate Britain

Tate Britain: My favourite museum! Mostly because it contains works from some of my favourite British Painters.

My personal favourite is The Lady of Shalott by John William Waterhouse. It’s feels very cliché trying to describe how you feel about art, but what I really like about this painting is the mood, the colours and her expression. Also, if you read the poem you will also see the tragedy behind the painting. I don’t know why but I just like depressing art.

I’m also a big fan of Ophelia by John Everett Millais. The Lady of Shalott was actually inspired by this painting.

In addition to this I went to an exhibition called Queer British Art. I really fell in love with Laura Knight’s Self Portrait with Nude and Henry Scott Tuke’s A Bathing Group.

Sightseeing: One of my favourite things to do once in a while is to actually go sightseeing. Even though you live in a city, it’s actually quite rare that you go and see the tourist sights. And for sure there are a lot of great places to see in London. Even though I’ve seen them before I think it’s always fun to go and have a look again.

Life: I guess I’ll be quite busy with uni in the weeks to come. But up until now I’ve manages to go for some runs in different parks, go to the cinema and been out and about with some friends.

Do you have some London must-do’s?